The exploitation in the Chinese Mobile Phone Industry

54 mobile phones sold in every second in this globe. There are hardly a minute you can stay away from your smartphone. Today it is became a bare necessity to have a mobile phone. There are global giants like Samsung, Lenovo, Oppo, Vivo, Huawei, Xiaomi playing massively in the global market. The price of a mobile phone has reduced to a lower level that anyone can purchase. Due to the major Chinese technical invasion to the mobile phone market this happens. But have you ever noticed the facts behind the scene? How this mobile phone industry exploits? Who are they engaged in manufacturing? You should know the facts.

The facts behind the scene

The world’s leader electronic giant, Sumsung Electronics has been accused for exploiting younger workers and employing them in their Chinese factories. It was reported that some of the workers are forced to do more than 100 hours per month of overtime in these factories. They were physically and verbally abused by their superiors. A survey run by the New York based Chinese NGO, headed by Li Quang (in 2000) reported that the workers are not provided proper safety measures by their suppliers. The workers were not allowed to seat during the shifts and if they do so, were punished with abusive words and physical tortures.

It is a story of an 18 years old lady, Long Li. She is working in Huawei Electronics, south-western Chinese province, called Dongguan. It is her sheering experience of working for more than 15 hours a day. Sometimes it may as long as 4 AM in the morning from the 8 AM of the previous day. They were told to clean the smartphone screens with oil, which was known as “Banana Oil” (in reality it is an industrial solvent which causes neurological damages). Within a windowless room, filled with oil fumes, without proper safety measure they had to work for. Long had a dream to be a teacher for the specially challenged kids, but tired of seeing her parents as labours day after day. In 2011, she joined in Fangtai Huewai Electronic, Dongguan factory. With her full efforts and all the overtime she could get no more than 3000 Yuan (almost $485) in a month.

It is reported that the conditions are improving in China, but Long Li couldn’t see it. After she started the work in Huewai, her fingertips were started stinging. She was unable to hold the screens in fact properly. It was the same situation to her co-workers also. Shang Jiaojiao, who started working here at the age of 14, could not get her out of bed due to severe joint pain. Some of them lost their appetite even.

Some of the companies have changed their working hours and providing facilities those are required to provide to the workers. Also providing health and securing safety measures for the workers. Hope to see the changes in the coming days, so that no workers have their stories like Long Li, anymore. 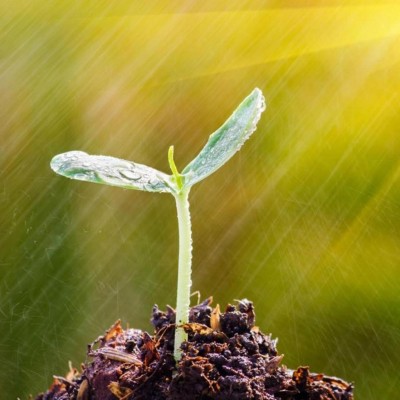