The mortgage approval rates in 2007 were going pretty well only until the hell broke loose in 2008 when there was a massive economic slow-down. The mortgage approval rates fell down drastically in very short period. Houses were not affordable and getting a loan was a bit difficult in the past 6 years. Conditions are seen to be improving gradually and government has been playing an important role in it. It was reported that the lenders granted more than 70,500 mortgages in December compared to 68,029 in October. It is apparently in the same level with the 2008 levels.

The interest rate on pending mortgage loans was also the one to see some rise. It increased by one basis point to settle at 3.29%. Economists say that if the interest rates rise, then people’s affordability will go down.

Businesses chose to draw less loans for themselves. As a result, there has been a drop in the business lending in the month of November by a large amount of 4.7 billion pounds as compared to October. Experts say that his drop is one of the largest drop experienced since May 2011. However, not all business lending was down. Small and medium sized business lending saw an increase of 140 million pounds.

The increased lending will lead to an increased household debt and lead to more and more people getting into trouble with finance. Jobs sector is still recovering and an increase in lending will result in problems in near future. This would be the time when credit counseling agencies will see an increased profit! It is apparent that we have no learned much from the previous recession and are heading straight into another one by creating conditions that were prevalent before, or even worse.

The housing market saw increased lending because of the on-going Help to buy scheme launched in England. The scheme was going to be launched in two stages; the first stage consisted of providing equity loans for those who wanted to buy new homes. It allowed people to buy homes with a mere 5% deposit! This is something similar to the Swedish housing bubble seen just a few weeks ago!

It is obvious for anyone who knows the working of a “housing bubble” that such a scheme will eventually lead to a growing housing bubble. In spite of the facts, David Cameron has openly rejected that the scheme will not create any kind of bubble in the housing sector.

David Cameron’s words can be backed by the second phase of the scheme, which plan to push the mortgage up in the near future. It is expected that the lending approvals will keep rising beyond 75000 marks throughout January 2014. 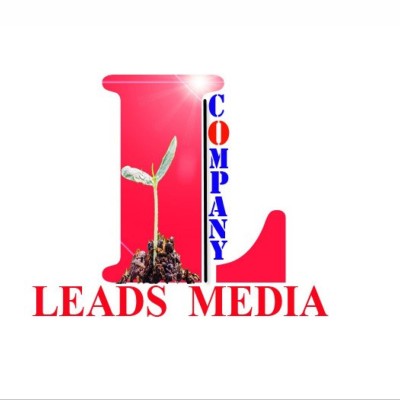 Mon Sep 9 , 2019
As a specialist in pain management, Dr. Harvey Finkelstein knows that millions of Americans feel the impact of chronic pain in their lives. This pain can make even the simplest everyday tasks harder, negatively affecting an individual’s quality of life by impairing their daily routines. Many of these same individuals […]